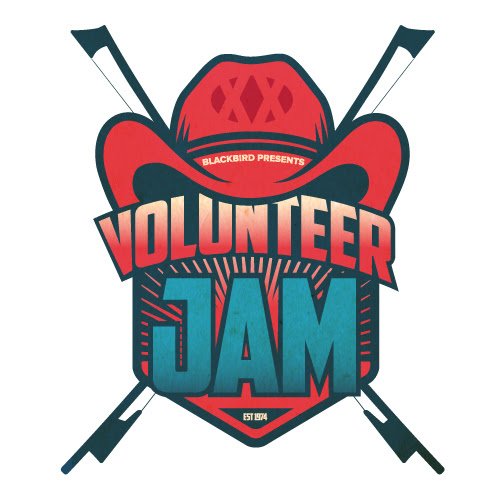 The upcoming Volunteer Jam XX concert will be filmed for a primetime broadcast special on AXS TV which will air in summer 2018. “Volunteer Jam XX: A Tribute To Charlie” will take place at the Bridgestone Arena in Nashville on March 7.

“I am thrilled to partner with AXS TV in making Volunteer Jam XX an extraordinary broadcast event so that fans around the country can experience an unforgettable night of performances,” says Keith Wortman, CEO of Blackbird Presents, executive producer of Volunteer Jam XX: A Tribute To Charlie, creator and executive producer of Nashville’s recent highly acclaimed All In For The Gambler: Kenny Rogers’ Farewell Concert Celebration and Sing Me Back Home: The Music of Merle Haggard.

“With its electric roster of Country icons and modern hit-makers, Volunteer Jam XX is a perfect fit for AXS TV’s music programming lineup,” said Evan Haiman, vice president of music programming and production, AXS TV.  “This unique event truly offers something for Country music fans of all ages to enjoy, and we look forward to sharing the star-studded special with our viewers this summer.”